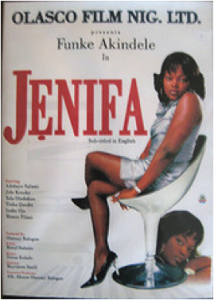 Suliat is a village girl who has remained in her village her whole life. She experiences a different type of life when she goes to university in Lagos as a Yoruba language student. Suliat quickly learns that the respect given to her in her village is completely non-existent in the city. Instead of commanding respect she is disrespected and mocked for her strange village ways.