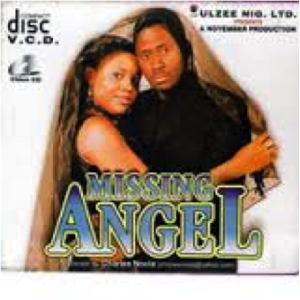 Dolly was an orphan and very poor. Her only beacon of hope, her younger brother, died because she could not afford food and good hospital treatment for him. Tired of all her sufferings, she vowed that on her 25th birthday, if God did not answer her prayers then she should take her own life. The angels of darkness took her up on this vow. She won a lottery and her luck turned around. She became a rich lady with a booming business and her 25th birthday was fast approaching. Her best friend, who wanted her to get married decides to organize a blind date for her with her boyfriend's friend who was returning from the UK. The king of Hades struck by sending his dark angel to extract his pound of flesh! What unfolds is unbelievable.