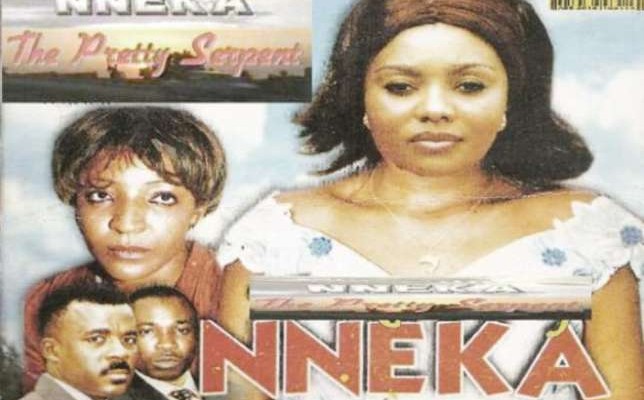 Considered one of the first major Nollywood successes, the supernatural themes of Nneka the Pretty Serpent have had a lasting influence on Nigerian spiritual horror. Ndidi Obi stars as Nneka, a powerful mermaid who, after her mother sacrifices a cock to the river goddess, is sent to Earth disguised as a human to torment and financially ruin married men. She focuses her powers on a man named Tony and reduces his life to nothing until a pastor intervenes, calling on God to stop her.

The film spawned a sequel, The Return of Nneka, as well as a remake in 2017.