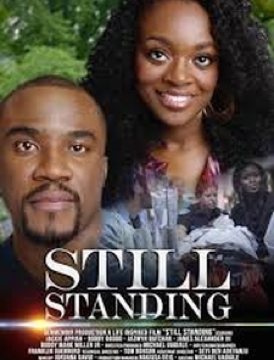 Still Standing is an award-winning independent film that chronicles the joy and the hardships of an American family, originally from Africa, living out the American dream until they are offset by a major tragedy. The film narrates a woman’s plight of raising her teenager and caring for her husband, all while trying to sustain the family’s core values, livelihood as well as her own sanity. The movie is a story that speaks to the strength in family and the role of a woman in sustaining the family’s unity.