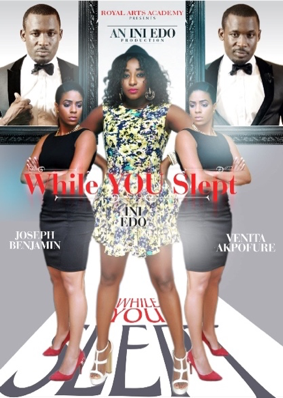 A young widow, Kimberly, is devastated after the sudden death of her husband is dealt with an even bigger blow when a mystery woman, Najite, turns up at her doorstep with a little boy that she claims is her husband’s son and revealing secrets she thought were well hidden. Kimberly, determined to get to the bottom of Najite’s identity investigates her story along with her friend, Tega.