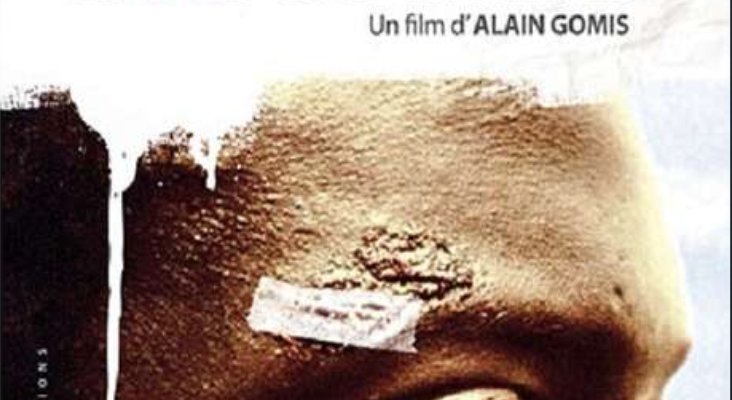 After the ex-French colony of Senegal became independent, El Hadj, a young Senegalese man came to Paris to study so that he can go back and support the growth of his homeland with his education. One day he is suddenly faced with a residency problem, El Hadj has filed an extension too late and is now facing deportation. His life is suddenly turned over when he has to make a choice between staying in France, where he has made friends and fallen in love, illegally, or returning to Senegal without graduating. This decision is not such a simple choice, and takes El Hadj on a journey of considering who he is and who he thought he could be, and wants to be. The first feature film by Alain Gomis is an a compelling emotional exploration of uprooting. Gomis said of the film “ Exile means distancing oneself: abroad you are confronted with yourself. Who are we and which of our thoughts can resist the obtrusiveness of the other world? Probably only that which is really our own essence.”