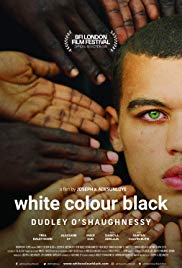 A promising young photographer, Leke, lives a hedonistic lifestyle in London. While on his latest project in Shanghai, he learns that his estranged father has died in Senegal. Reluctantly, he must abandon his project and return to Senegal to bury his father. His return ignites a period of self-discovery and allows him to rediscover his forgotten culture.