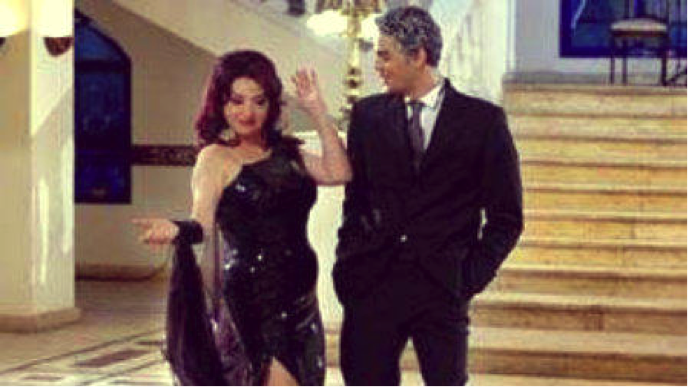 Habiba Msika, called The Fire Dance in America, tells the story of a Tunisian soiree singer Habiba M’sika at the peak of her career and the last years of her life from 1927-1930. Selma Baccar’s film follows this Jewish free-spirit once she has already become famous. Habiba spends much of her time with her lover, Mimoumi, a wealthy landowner, and socializing with their friends. After her performances, she hosts conservative gentlemen at her home to gush at Habiba. Her biggest fan is a young poet named Chedly, who also becomes her lover. Habiba decides to tour Europe and make her recording debut without Mimoumi or Chedly. After her tour, she becomes more sophisticated, as a result of her socialization. In Berlin, she meets a music star, Iraqui Baghdadi, which makes her want to explore her own oriental music roots. She is introduced to life in Paris by Peter and becomes enamored by Sarah Bernhardt. When she returns home, she feels no longer able to relate to her fans after developing such complex perspective during her tour As a result of her success, her love life is publicized, creating controversy. Habiba remains consumed by the aftermath of her success and controversy until she dies in Tunisia at the end of the film.