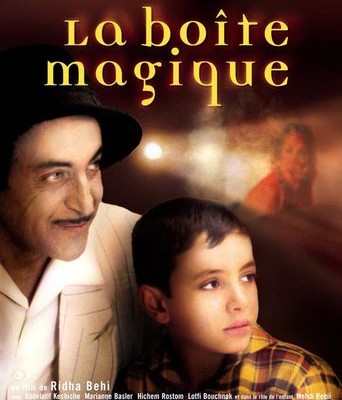 Raouf is a filmmaker from Tunisia who has been asked by a French production company to make a film about his love of the movies. While he works on the script, the director continuously argues with his wife who is, ironically, also French. She feels like she has never been accepted by, her husband's native land turns to alcohol to escape her loneliness and feelings of isolation. The film intermingles Raouf’s past childhood memories with his present endeavors.