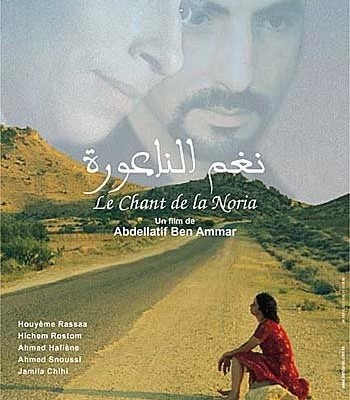 Zainab imagines that divorce is the door to her freedom. M'hamed believes that emigration will be the door to his. His chance encounter with Zainab, his first love, plunges him back into a dream at odds with his plans for a new future. Together with their friend Ali, freshly arrived from America, they drive South. bound by their dreams and their love, they arrive at a crossroads at Metlaoui where truths become bare, and disappointments arise, but hope can be reborn as well.