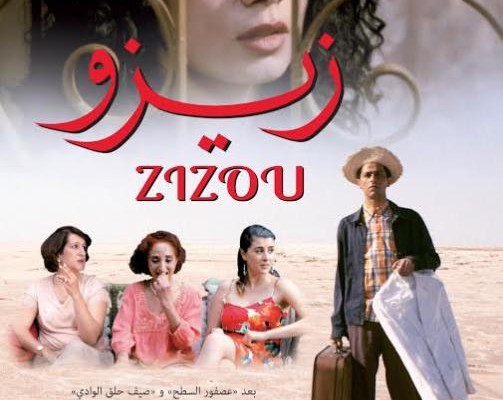 The story of a recent college graduate Aziz, nicknamed “Zizou,” who leaves his village which is on the border of the Sahara for the capital in search of a job. After he becomes a satellite-dish installer in the capital, interacting with all different kinds of people, he falls deeply in love with a woman who has ties to a mafia group working closely with the governmental regime. His journey to rid her from the mafia group becomes his reason for living, an obsession, and he proceeds without knowing into the growing revolution about to wash over Tunisia.