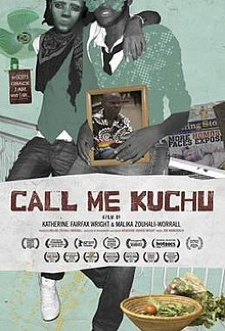 Call Me Kuchu is a documentary film seeking to explore the many struggles of the LGBTQ community in Uganda, where a new bill has threatened to make homosexuality punishable by death.  The word “Kuchu” is a self-descriptive word of Swahili origin as a way to refer to homosexuals in Uganda.  The film especially follows Uganda’s first openly gay man, David Kato, who works with fellow activists to defeat the new legislation while simultaneously resisting persecution in their daily lives.  After the tragedy that is the brutal murder of Kato in a homophobic attack does the international human rights community has its attention grabbed.