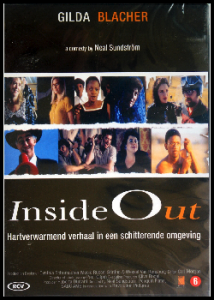 A South African comedienne named Hazel sets out on a trip to Cape Town. When her car breaks down, she finds herself stranded in a small Christian town in the Karoo. Hazel is recognized from TV and offered the position of director in the town’s Christmas nativity play. Complications arise when Hazel reveals that she is Jewish and decides to integrate the black community in her play. Everything changes when Hazel becomes romantically involved with Tertius, a handsome white farmer. Filmed on location in Mpumalanga Province.