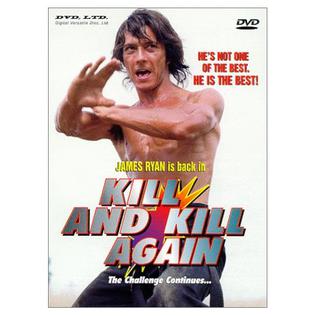 A sequel to Kill or Be Killed (1980), this is the first live-action film to use the bullet-time visual effect. The protagonist Steve Chase, a martial artist who travels by back-flip, is trying to stop his evil nemesis Marduk from creating an army of brainwashed karate slaves to take over the world. His is recruited by Kandy Kane, the daughter of a kidnapped scientist forced to create the karate army, to rescue her father. Steve Chase forms a team of the best martial artist on the planet to face Marduk and his karate experts in a Martial arts tournament.