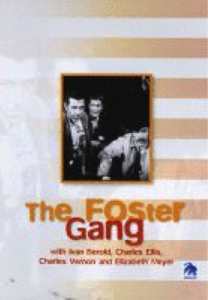 This film is based on a true story of the Foster Gang. They were made up of a group of four criminals who held people in Johannesburg in terror. There was William Foster, who was the leader, his wife Peggy Foster, John Maxim, and Carl Mexar. They committed multiple crimes of robbery and murder. They lived in a small cottage until a policeman was catching onto them. When the policeman confronted them, they decided to kill him and took refuge into a cave that was familiar to William Foster as a child. The police eventually caught up to them but during their standoff with them, they decided to commit suicide.