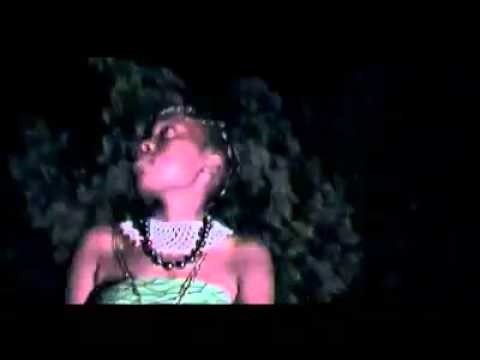 Upon the continuous death of kings in Nguazo, the recent king sends out his wives and the princess into the forest to search for a cure for this bad omen. In the meantime, his over zealous warriors, in the name of protecting the him, make matters worse for both villagers and outsiders.