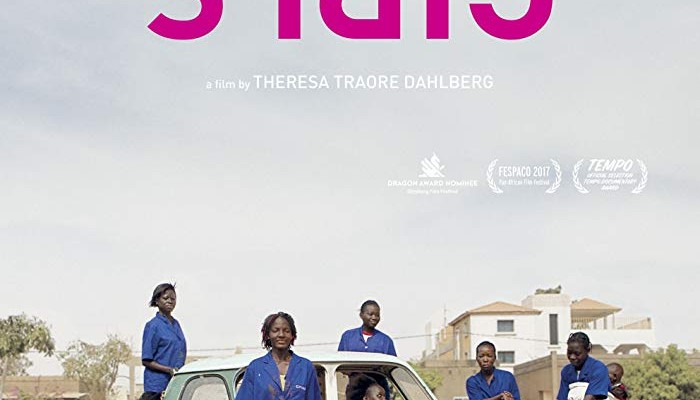 This documentary film follows the journey of several young girls from the outskirts of Ouagadougou on their journey training to become car mechanics. These young women battle against the country's perception of what a women should be while working towards a brighter future for themselves and their families.