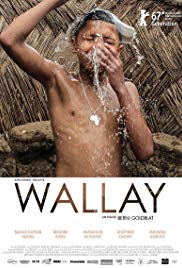 Wallay is about a young boy in France who rebels against his father, and his father sends him to Burkina Faso to live with his uncle. The main character, Ady, is expected to learn how to be a man, and follow the customs of Burkina Faso. But, Ady is ingrained in Western culture which causes issues between him and his family in Africa.