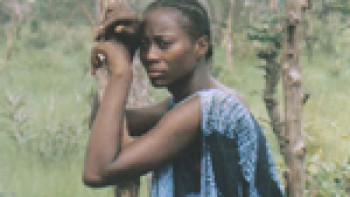 Patrick, a young French man in his thirties works for a year in a small village in Burkina Faso. He has a relationship with a girl names Kaya whom is 25 years old and get pregnant. Kaya gives birth to their daughter Martine and Patrick flees to Europe with Martine. The shock of this loss is a lot for Kaya to handle. Seven year later Patrick returns to the village with Martine. Patrick get a mix of reaction from the villagers because when he returns, he learns that Kaya had fallen mute. Eventually all three of them meet up and Kaya sees her daughter and then flees of with her into the night.