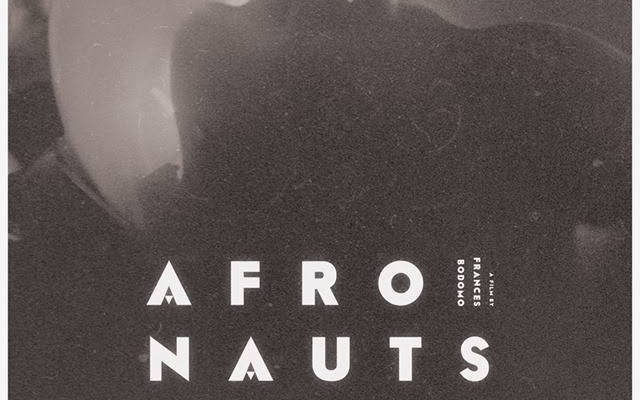 Based on the true story of the foundation of Zambia’s National Academy of Science, Space Research, and Philosophy in the 1960s, Afronauts recounts the story of Matha, a young girl picked to be one of Zambia’s first space travelers. She is trained by Edward Makuka Nkoloso, the eccentric college professor and WWII veteran who is behind the project, who planned to set up a Christian mission on Mars but insisted that they would not force their religion on the indigenous population.