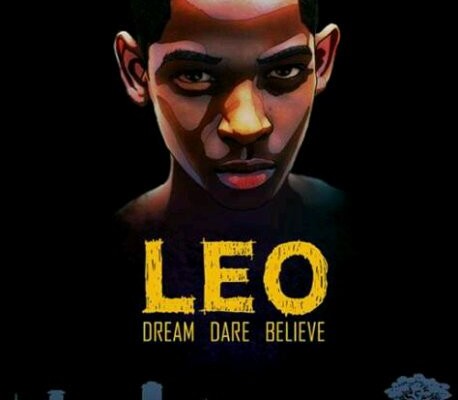 Chris Kirubi as Himself

An insightful tale about a young Maasai boy growing up in the city of Nairobi, Kenya who sets out to live his dreams of being a superhero. Shown through the eyes of a boy believing in perseverance and the potential of dreams.