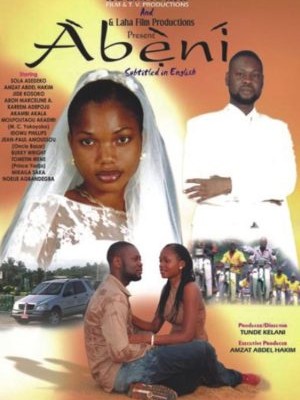 Abeni and Akanni, two childhood sweethearts, are separated forever when Abeni’s father relocates his family to Benin because of an embarrassing incident at Abeni’s 10th birthday party. Many years later, the two encounter each other again and they soon rekindle their relationship . Abeni’s father, however, has other ideas and vows to stop the union whatever the cost.