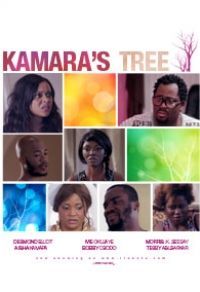 Set in Freetown, Sierra Leone, this Nollywood comedy-drama film follows a long separated family as they reunite for their sister's wedding, and the typical family drama that ensues any family gathering. With a plethora of very interesting and eccentric characters, we are able to see how each character adapts to the others' behaviors that they had conveniently managed to avoid for so long.

One of the quintessential elements of Nollywood is its predictability, however this comedy-drama film strays from the norm. With a multitude of eccentric characters, this film is a must-watch because it is incredibly interesting and relatable to the quintessential family drama that we all experience at some point.