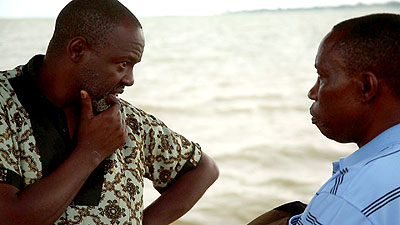 Jean Paul Samputu is a singer, musician and humanitarian Rwandan. He was born in 1962 in Rwanda and began singing in a church choir in 1977. He had to leave Rwanda to avoid being the target of the genocidaires who advertise in the media their intention to massacre Tutsis. His friend and neighbor Vincent (former schoolmate) was the murderer of his father in 1994.Turning to prayer for hope, Samputu finds it within himself to forgive Vincent. (People's Court). He tells his story in the film The INVINCIBLE.