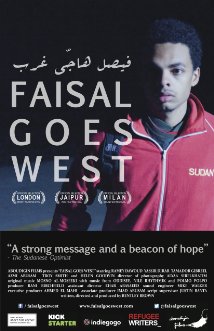 In this film the title character Faisal brings his family into financial turmoil after making a terrible mistake. Faisal must then give up his plans of attending a University in the United States to work on a chicken farm in Sudan.