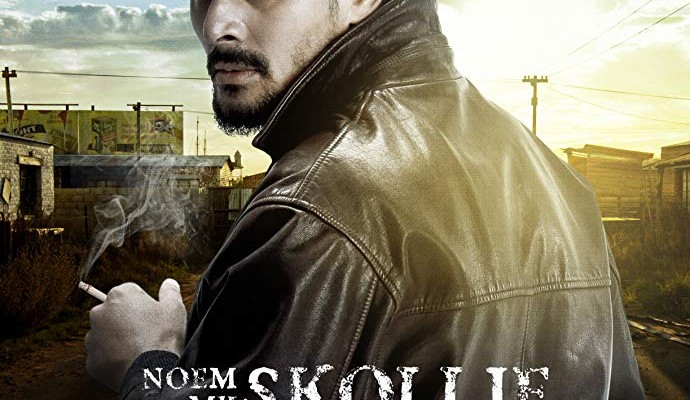 Based in South Africa in the 1960s, Call Me Thief tells the story of Abraham, a man sentenced to jail time after committing a petty crime. In jail, Abraham elevates his social status by telling the other prisoners clever stories. Abraham learns that his childhood friend is in prison as well, and is being treated very poorly. After some time, Abraham and his friend are released, and it seems all is going well for Abraham, especially when he develops a love interest. However, soon he is back in legal trouble when his friends implicate him in a murder they committed. Now, Abraham must find a way to extricate himself before it is too late. This film is based on the true events of its writer, John Fredericks.

Derksen, Daniel. "From Real Life to Reel Life: Noem My Skollie-the True Story of a Young Man in 1960s Cape Town Who Became a Storyteller in Jail." writing studio.co.uk. August 28 2016.