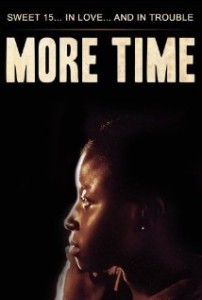 This Zimbabwe drama explores the effect of AIDS in teenage relationships. Thandiwe is the protagonist, who begins looking for a boyfriend in the film. David is deeply upset to discover that his former girlfriend gave birth to a baby with AIDS. She contracted the disease from her uncle with whom she was sleeping with. The uncle is now dead and David fears for his own life. Thandiwe is tired of her parent’s rigid rules and longs to break free. She falls for David and the film ends with a plea for more awareness and safer behavior.