The documentary tells the incredible story of the most famous theatre director in Sierra Leone, Charlie Haffner. Who, after decades of watching his country crumble and suffer to poverty, illness, civil war, works to create a play unlike anything Sierra Leoneans have seen, even though the country has no dedicated theatre venue. He wants to create a great work of art to inspire the next generation of leaders to stay in Sierra Leone and revive the country to what it used to be, with the hopes of transforming Sierra Leone back tot its roots. 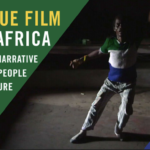 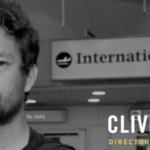 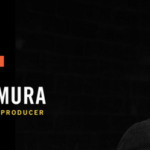 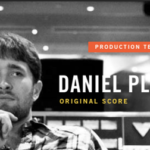 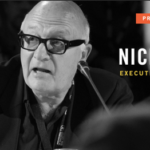 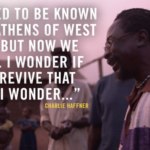 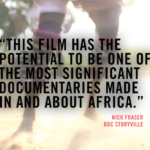 Other movies from Sierra Leone made in