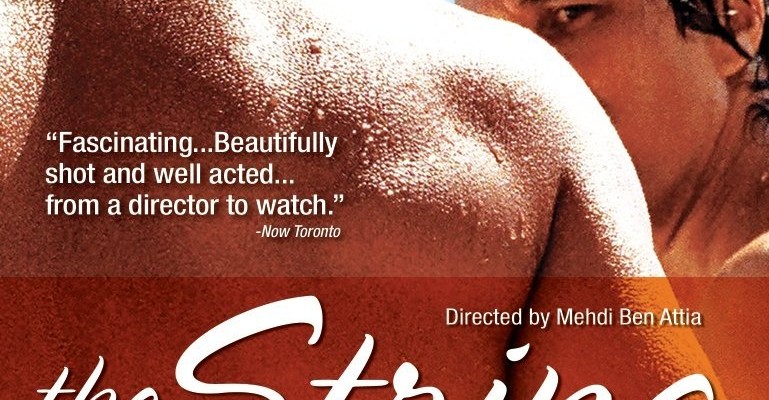 Le Fil or The String follows Malik, a gay, French-Tunisian man, and his relationship with his mother, Sara, a bourgeoisie, French woman who married Abdelaziz, Malik's father. Abdelaziz died four months before the film takes place and in this time period Malik had been away in France studying architecture. Malik has a tense relationship with his mother and suffers from intense anxiety, wherein whenever he experiences a panic attack he believes himself to be attached by a string in his back that he thinks could strangle him. When he arrives back in Tunis he decides to come out to his mother, yet stalls continually due to his anxiety. While in Tunis he falls in love with his Sara's handyman, Bilal. The story escalates from here as Sara finds Bilal and Malik in bed together and goes through her own trials to finally accept Malik as a gay man.