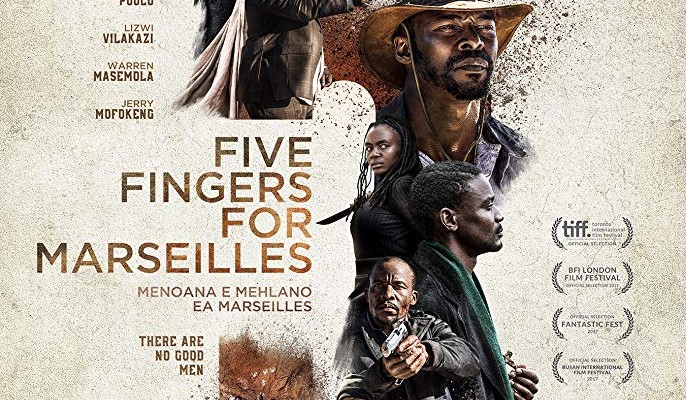 A community in the town of Marseilles is thrown into turmoil when young Tau kills two corrupt South African policemen who have been terrorizing the town. When Tau is released from prison 20 years later, he finds a new threat to the town. Tau gets together his old group of companions, the Five Fighters, and sets to save the town in this spaghetti Western style adventure.