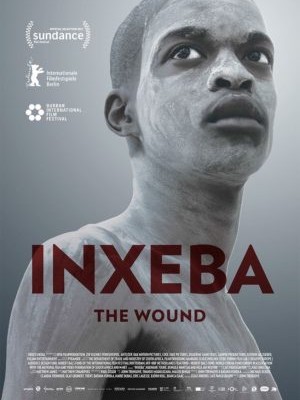 Factory worker Xolani travels to a rural part of South Africa to initiate young boys in the coming of age ritual called ukwaluka. However, he is really hoping to reconnect with a childhood friend.