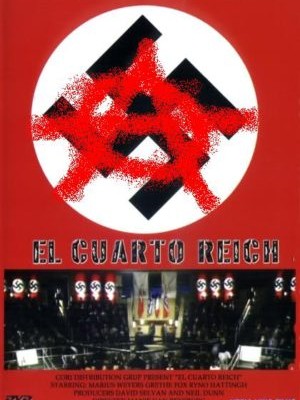 This film is designed to be like a thriller. It is about a policeman who is working undercover to expose and capture a fascist character before he carries out his plan. This fascist character is trying to assassinate a general. The film is riddled with betrayal and various other forms of deception.

Botha, Martin P. “Current film policy in South Africa: the establishment of the National Film and Video Foundation of South Africa and its role in the development of a post-apartheid film industry.” Communicatio: South African Journal for Communication Theory and Research. 29.1-2, 2003, pp. 182-198.