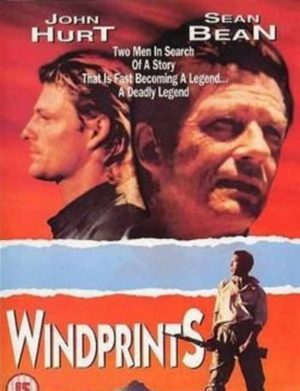 This is a movie about a video journalist sent to a neighboring country to do a story on a man who has been killing black workers. The killer is becoming a myth his ability to evade being caught. Both the white farmers and black workers are scared of this man in this racially segregated country.