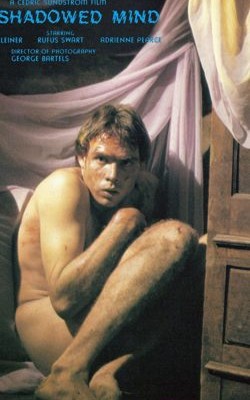 Stephanie (Adrienne Pearce), a young girl with a disorder of baring her nude body, arrives as a patient at a clinic for those suffering from sexual dysfunction, run by Dr Hildesheimer (Towje Kleiner) and Nurse Helen (Trish Downing). There are many other patients there reminiscent of One Flew Over the Cuckoo’s Nest or Girl, Interrupted. These patients include the inhibited Paul (Rufus Swart), the sinister Kurt (Ewan J.Klisser), the neurotically insane Julia (Hayley Dorsky), the unusually fixated on stuffed animals, Matthew (Simon Poland.) There is also the radical right-wing delusionist General (Simon Sabela). The story proceeds when Stephanie and Paul begin a tentative affair at the same time a stalker/killer stalks the clinic they are at and ends up knifing the blonde sex-addict (Deborah Kay) as well as Kurt and Julia.